ParsCo Construction recently completed a new restaurant project in Downtown Pensacola in a historic building.  The Owner didn’t have a set of design drawings and was limited to a tight budget.  With this in mind, ParsCo used past methodologies and  design approaches to assist the Owner in saving money on the restaurant design and putting that money towards construction.  In the end the project was completed and the Owner was satisfied. 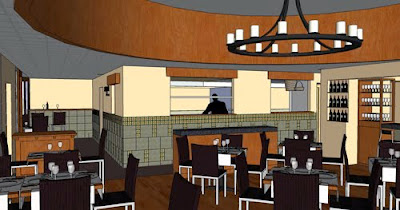 If you are planning a new restaurant project it is important to plan/budget properly for the following:

Restaurant Design and Construction Budgets – Usually one of the first questions we’re asked by those embarking on restaurant projects relates to budget.  How much does it cost?  Well, budgets can swing dramatically from project to project, but here are some rules of thumb.  Generally, restaurants are built between $25 – $300 a square foot (some mega projects or ultra-high-end projects have gone for a few thousand a square foot), but this also depends on whether we are doing a renovation, or new construction.  The cost for “restaurant design” and planning is often around 5-10% of the construction budget (considering strictly the design phases of the project, not larger concept development issues involved in large scale development projects).  The type of restaurant you are building is certainly a factor – you’ll spend more per square foot for a fine dining restaurant than a fast-casual concept, generally speaking.  Also, you should expect an entirely different financial model in approaching the creation of a new restaurant concept you plan to roll-out nationwide versus a single one-off concept.  The former requires much more planning and development.  An average Red Lobster is believed to cost around $120 per square foot and an average Starbucks around $85 per square foot.  However, these companies have spent millions and millions in design, branding and purchasing planning/efficiencies, so a start-up shouldn’t expect to be anywhere near these ranges in creating a new concept from scratch.  It is amazing how often someone thinks they will be the next Starbucks within a 10 year period and with a $500,000 investment.  Starbucks has spent hundreds of millions of dollars to perfect what we see today in their latest restaurant prototype.  It’s more than just wishful thinking to think it can be duplicated as a growth concept within the cost of what they can today build a single unit they’ve spent so much perfecting.  Mega chains can afford seven-figure per year Executive Vice President’s and teams of hundreds working on a new concept.  It’s believed well over $10M (“soft” costs) is spent developing just the prototype plans some projects.  So can a new prototype be created for less than $10m?  Of course.  By all means.  It’s less likely though that the next billion dollar brand can be conceived within less than the cost of opening a single unit though.  At a minimum, you can expect to spend a lot more in the years to come correcting the mistakes of the under-funded prototype.  There’s a saying, “Measure twice and cut once”.

ParsCo prides itself in working with customers that don’t have the budget but have the vision to create a new concept and make it a reality.  This requires the ParsCo construction team to assist them through the design and building process.  No matter how large or small a new project is, ParsCo will work with you on developing the design and budgets necessary to make your project a reality. 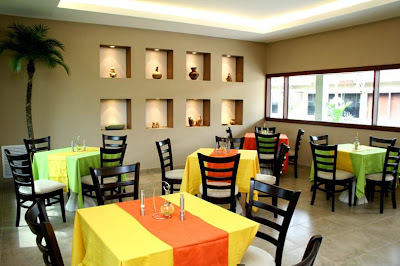 Construction Documents – If you’re going to build or remodel a restaurant, ParsCo will need a set of scaled construction documents, often called "working drawings". These documents can be drawn on a CAD system or by hand and consist of space plans, elevations, schedules and details. These drawings are generally prepared by several design consultants and engineers, integrated into one set for submittal to your local building and health department. 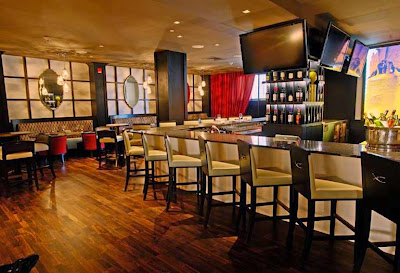 Each department will have an application and permit/licensing and possibly even a plan review fee.  Note that during this review process it is not uncommon to find out that additional design changes may be required which may also change the costs of the construction for your project.

Visit us on the web at www.parscoconstruction.com

>
Posted:
25 Oct The Condominiums at One Palafox Place Progress

Units under construction- Located in the heart of downtown Pensacola,…