ParsCo completed a project last week for a high-rise condominium development that was only 6 years old but riddled with latent defects. ParsCo was diligent in assisting the client in formulating a plan to address the issues, and completed the work to everyone’s satisfaction. This recent project brings to light that so many beautiful projects here along our Gulf Coast may have hidden defects. This brings us to the question:  What are construction defects? 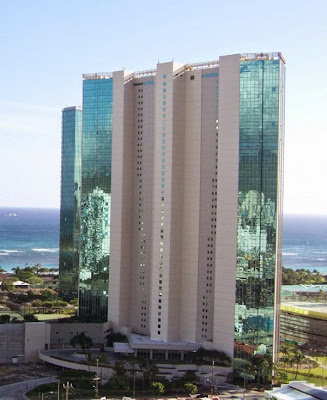 In construction and engineering projects the nature and type of defects can vary dramatically, as can the point at which they become apparent. At one end of the scale minor defects can easily be corrected before the building is handed over to the client, while at the other extreme significant defects may occur long after the original work has been completed and require extensive remedial works to fix. If you believe your building has construction defects, contact ParsCo for a free survey and assessment. 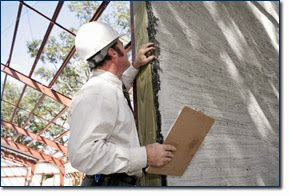 Defects can arise because the work was not carried out in a ‘good and workmanlike manner’ in accordance with good practice or a particular design, or because the wrong materials have been used ŌĆō matters which would usually be the responsibility of the building contractor and its supply chain. Alternatively the designer could be at fault, because a particular design is not working in the manner that it should. In the frequently used design and build scenario, the contractor would normally have primary liability for both types of failure ŌĆō although it may have consequential claims against its designers and supply chain.

On one view identifying a defect should be easy: something has usually not been provided in the manner that it should have been, the foundations of a building could crack and subside, the air-conditioning units fail or the roof leak. However, in considering ‘defects’ as a matter of principle, work may be defective even if it has been carried out with all due skill and care but it fails to meet a particular specification. For example, brickwork may be erected correctly but the wrong type or colour of brick could have been used in breach of planning permission. This usually is averted during construction through the submittal process but many times contractors don’t follow procedures and overlook these requirements.

Potentially difficult arguments can arise where work has been carried out incorrectly by the contractor but the architect or engineer’s design is also at fault. In these situations, the contractor may deny liability on the basis that even though the work was carried out defectively, it did not cause the damage complained of.  An Owner will not be as concerned as the contractor and architect to get to the bottom of exactly who is at fault for that as long as it can claim against one or both of the parties and both still exist.

It is often important to distinguish between patent and latent defects.

A patent defect is one that is detectable either at or before apparent practical completion or during the defects liability period. In the past, the courts have held that patent defects must be apparent on inspection but need not necessarily have been seen by the people carrying out that inspection. By contract, a latent defect is one which has been concealed in the works and may not become apparent for many years. 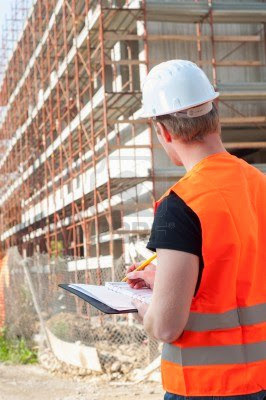 Whether something is defective will often depend not so much on whether it is completed competently from a workmanship perspective but on the precise standard and specification to be met. Similarly, if specific tests are to be passed these will need to be provided for contractually, and consideration given to whether damages should apply in the event of failure. Careful consideration should be given to whether the work is defective or whether the issue is due to lack of maintenance or damaged due to normal wear/tear even. Regardless, engaging ParsCo to review the issues is our best step to determining  a clear assessment and what risks the defects may hold. 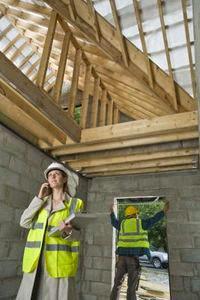 Contact ParsCo if you believe your project has a construction defect.

ParsCo Construction
Office: 850.696.7656
Fax: 850.390.4943
Visit us on the web at www.parscoconstruction.com
Check out our blog at parscoblog.blogspot.com
http://www.pars-co.net
Construction Management