Posted on December 26, 2012 by ParsCo Construction

The Owner directly retains ParsCo to be the Construction Manager, and Architect or Engineers for a fee based on required services. ParsCo prepares a budget and schedule from the Architect’s preliminary drawings and specifications.  If ParsCo is brought into the equation early enough, ParsCo can assist in the program requirements to also save the Owner money on the design process.

Trade contract packages are released by ParsCo for tender on a competitive basis to specialty contractors during the period that the design is being finalized. When the competitive bidding process is completed, a total project cost can then be established.

Site work commences almost immediately upon selection of ParsCo’s Construction Management team.  ParsCo is also a Certified General Contractor in the State of and has over $400 million in successful construction project experience.

The early start translates into an earlier finish, which, if the building is being leased, represents considerable revenue. ParsCo’s Construction Manager will initiate a system of Value Analysis, the objective of which is to make the design more effective by utilizing his accurate knowledge of current material prices, delivery schedules and hands-on construction technology. The overlapping of design and construction time is known as "Fast-Tracking". 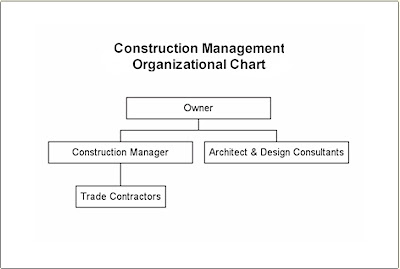 Visit us on the web at www.pars-co.net